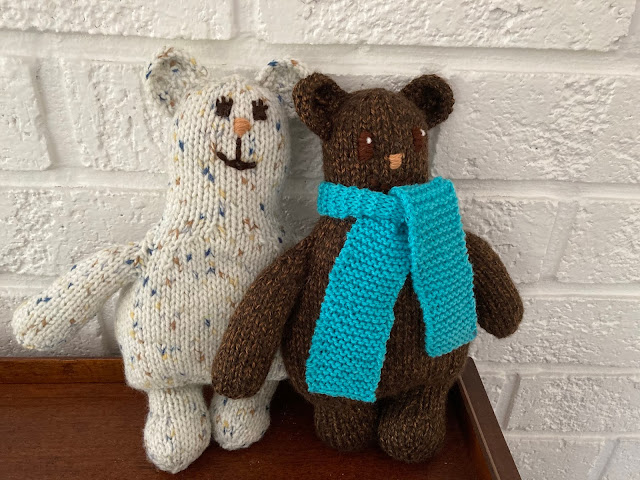 Otso means ‘bear’ in Finnish, and I knit these from a free pattern downloaded from London Loop Knit Lounge.

Both are knitted from 10 ply yarn.  The hardest part (for me) is getting their faces right and there has been lots of ripping out of scary eyes. I love their fat bottoms and pudgy arms and legs. 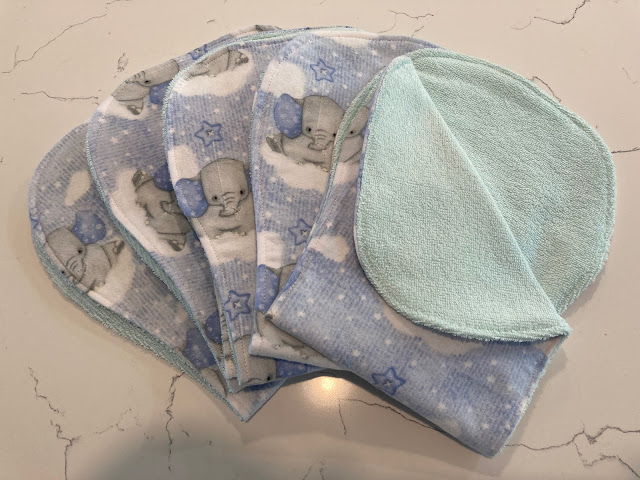 These went together very quickly and I’m reasonably happy with them. However, even though I pre-washed the flannel it did shrink again after the prototype was washed.  This is probably not the best quality fabric, so before I make any more from the next lot of flannel, I am going to modify the pattern to make it slightly bigger – maybe a half inch all round.  I’m also going to cut on the fold as it will be a lot easier to cut out.

I’m now finishing up a gorgeous frilly cotton/wool mix cardigan for the new summer baby, as it can still get cool in our part of the world in November and December – especially in the evenings.

I’ve sewn a few more framed nine-patch blocks, so I’m about half-way to the finish on this one.

And I found a beaut fabric in stash (at least 15 years old) to back Eli’s quilt.

The dogs found a possum stuck between a rock wall and a water tank on our property.  Thankfully they couldn’t get to her (and neither could we).  So I called the wildlife rescue service (WIRES) who came almost straight away and rescued what turned out to be a female brush tailed possum.  She was literally 'playing possum' stuck down the side of the tank as, from above, she looked a third of this size. 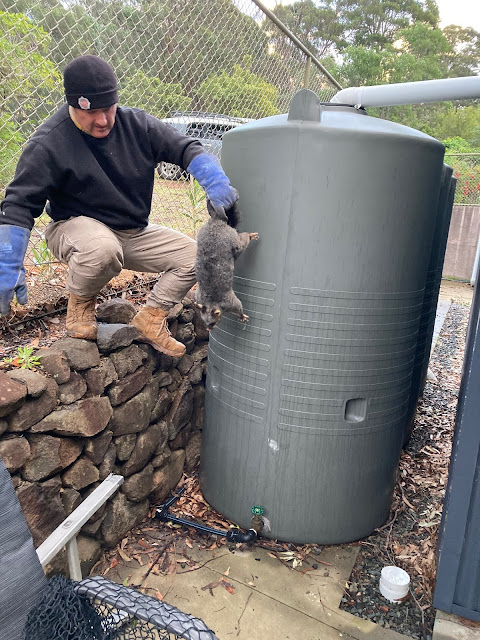 Possums can get very aggressive.  This one was a bit stunned, but after gathering her wits about her she shot up the nearest gum tree.  She was as big as a cat. Look at those claws - great for climbing and fighting! 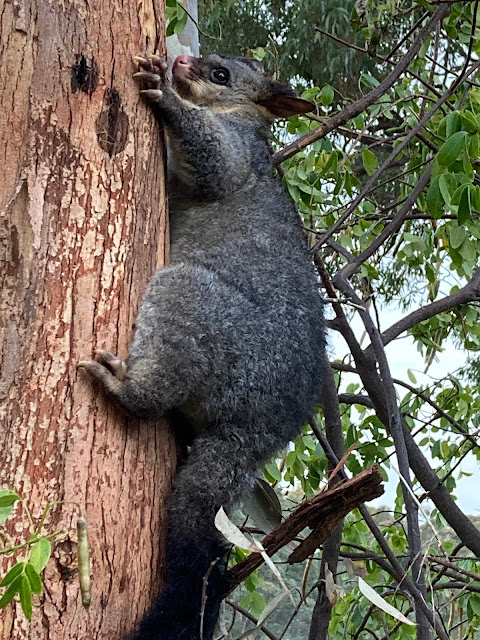 We also showed the WIRES volunteers where we think we have a family of bandicoots living.  They are going to install a camera to see if they can get any pics.  A lot of wildlife was killed during the bushfires in January, so volunteers in WIRES are monitoring what is left.

Yesterday I noticed that the male and female satin bower birds are back.  The male is a very showy blue/black and the female is a lovely olive green.  They start nesting in October.  We've never found the bower that is built by the male to attract the female.  You can read more about the bower, and the mating habits of these birds, here.

Now we have to keep the back screen door shut as the birds love to come into the house looking for any food left in the kitchen. The fruit bowl is often attacked, and they love dog kibble of all things.  We don't feed them by the way. 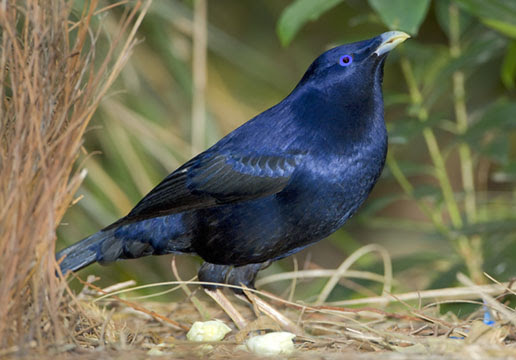 Unfortunately, when startled in the house the birds shoot out black poo everywhere, and then stun themselves flying into windows trying to get out.  This sets off the dogs and it’s pandemonium until we can rescue them (minus a fair few tail feathers).

I’m so glad our property provides haven for these creatures despite having three dogs that roam around.

Meet Otso and Fatso. Otso means ‘bear’ in Finnish, and I knit these from a free pattern downloaded from London Loop Knit Lounge.   Both a...

Hubblebird
I am retired after working for 40 years in community based organisations and the university sector. Now I have more time to do all the things I love to do like quilting, embroidery, knitting, and sewing in general. I also love to kayak and I'm a keen walker. In between I play tennis, do pilates and yoga, and garden. Sometimes I even find time to cook, and clean the house!